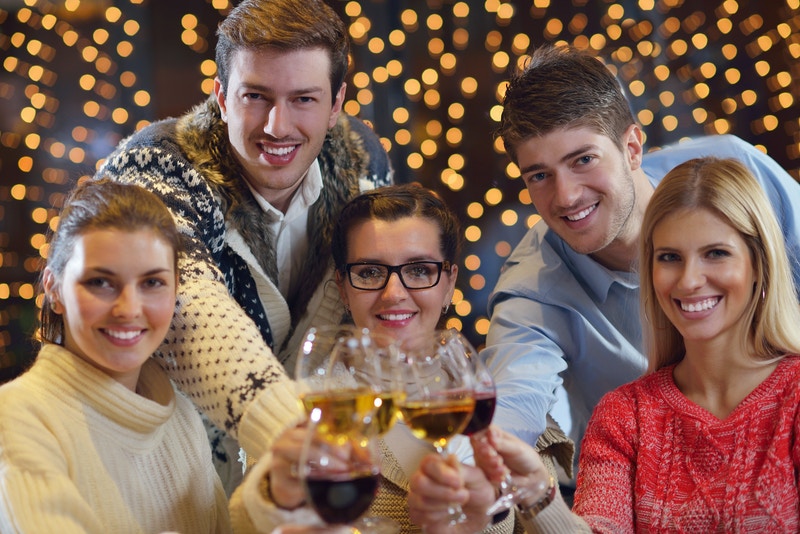 What you may already know is that it doesn’t matter whether some people get an annuity or a lump sum, because they just wind up blowing it all away really, really quickly. Here are just a few of those sort of folks.

Consider Willie Hurt. – Willie Hurt won $3.1 million from the Michigan lottery in 1989. In just two years’ time, he’d been divorced, lost custody of his kids, been charged with attempted murder, and gotten a really nasty drug addiction, which was so bad, it wiped out his entire fortune.

Consider Suzanne Mullins. – Suzanne Mullins won the U.S. lotto in 1993, and chose to get her money as an annuity. However, she did not plan things out wisely. She took out a $200,000 loan, using her future lottery payments as collateral, and then sold her annuity for a lump sum payout. The only thing was was that she never paid back her debt from the loan. The company sued her, and won a $1.54 million settlement, which was essentially worthless, since she didn’t have any assets.

Consider Sharon Tirabassi. – Sharon Tirabassi won more than $10.5 million CAD in the Canadian lottery. She then used the money to get a large house, nice cars, and designer clothes. Her lifestyle of the rich and famous didn’t just end there. She then wound up taking exotic trips, giving handouts to her family, offering loans to friends, and throwing lavish parties. In less than 10 years, she was back on the bus, working a part-time job, and living in a rental home.

The moral of the story here is that you need to budget your money wisely, even if you have a fortune. If you have any questions, or know of any other lotto winners who went broke, feel free to share in the comments.