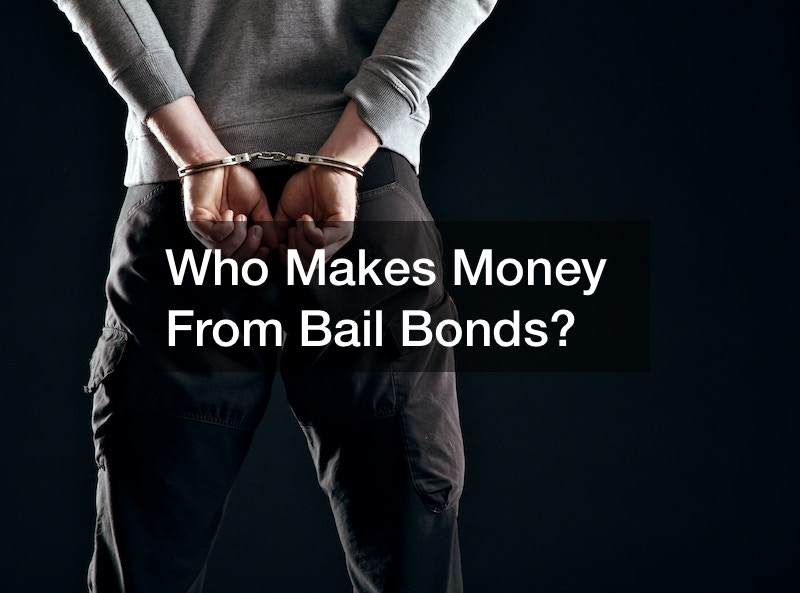 In some cases, the percentage can be as high as 20%.

If you use a bail agent you will not get the money back that you pay the agent. The agent gets to keep the money. If you can pay the bail upfront you will get the money back when your court case is done. This video talks you through what bail is and how it all works. There are a lot of opposing opinions when it comes to bail in the United States, and this video addresses some of the concerns. Watch this video to learn more about the bail system, where the money goes, and some of the problems with the bail system. 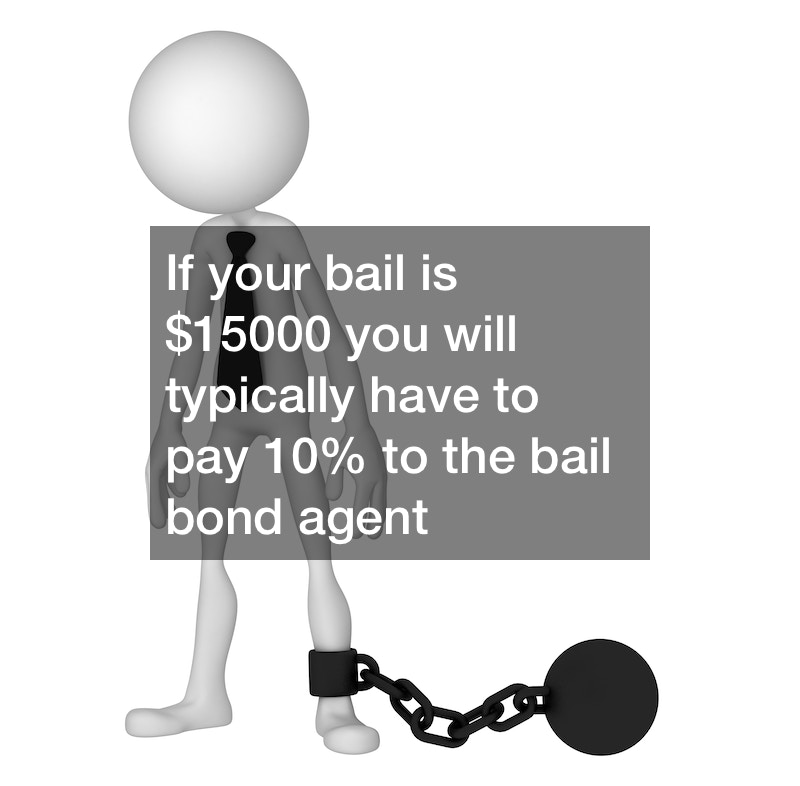